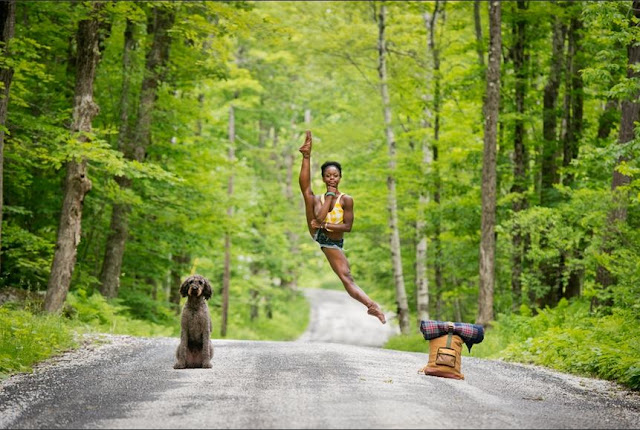 Jordan Matter is a portrait and dance photographer, author of the New York Times bestsellers Dancers Among Us and Born to Dance. His work has created a viral phenomenon attracting over three million followers on social media and the videos of his Youtube series, 10 minute challenge have been viewed over 200 million times.

He has presented his work to a wide variety of organizations such as ESPN, the National Arts Club or the school of Visual Arts. Him and his work have been featured on ABC World News, Nightline, Late Night with Seth Meyers, Today, the BBC and in the New York Times, the Huffington Post, O, The Oprah Magazine and newspapers, magazines and exhibitions all over the world. Matter, who lives in New York City with his family was recently an Arts Envoy through the State Departement on a speaking tour of South Korea sponsored by the U.S Embassy and is thrilled to Come present hier work and shoot in Monaco.